Political violence is a major public health problem, not only because of the direct consequences but also because of the long-term effects on health and well-being of our communities. As a geospatial intelligence engineer, you need access to high-quality open source intelligence (OSINT) data collections for various geospatial tasks. We are going to inspect one high-quality OSINT data collection and use their geospatial information for spatial data science and political violence mapping.

In this walkthrough we used one of the most widely used analysis OSINT source named ACLED. With the help of spatial binning we easily recognized historical events between 2000 and 2020 without being an intelligence expert. We implemented a Python module for the most used GEOINT workflows. 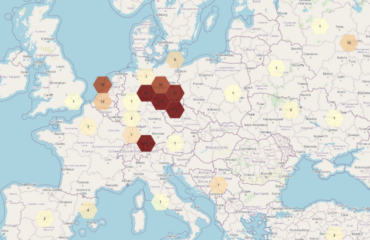 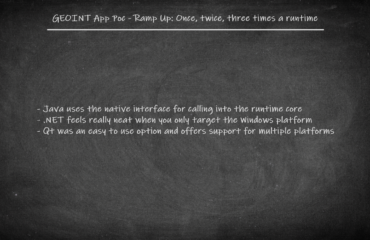 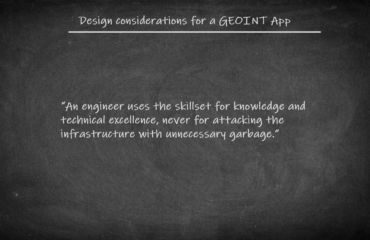 Design considerations for a GEOINT App 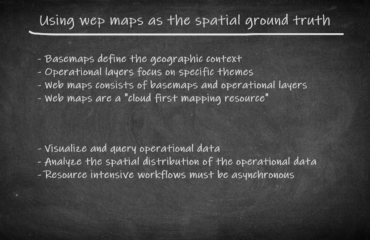